Optilume Drug Coated Balloon for the treatment of Urethral Stricture

The Optilume Drug Coated Balloon (DCB) procedure is an innovative treatment for urethral stricture in adult males >18 years old. It is novel compared to existing endoscopic standard of care as it incorporates urethral dilation, to widen the strictured area, with an anti-proliferative drug (Paclitaxel) which is delivered circumferentially along the strictured inner urethral wall to prevent the fibrotic tissue response associated with stricture recurrence. The procedure itself follows established practices for urethral stricture with the ability to be performed via direct endoscopic visualization under local anaesthesia in an outpatient setting.

Optilume DCB was developed in response to patient and physician dissatisfaction with stricture solutions. The technology combines urethral dilation and drug delivery, and is well tolerated by patients in an ambulatory setting under local anaesthesia. Rapid uptake of the highly lipophilic drug, Paclitaxel, limits hyperactive cell proliferation and the fibrotic scar tissue generation that results in stricture recurrence associated with existing standard of care.

Clinical evidence shows there is no statistically significant difference between the success of existing serial urethral dilation and Direct Visual Internal Urethrotomy (DVIU) at 24 months with the follow-up stricture-free rate in patients having received prior intervention measured at 20% and 0% for second and third treatments respectively. Men undergoing open surgery (urethroplasty) in the UK have had a median of three to five previous DVIUs. Costs associated with multiple endoscopic procedures prior to urethroplasty can be significant. In clinical data for the Optilume DCB, 70% of men who had failed multiple prior endoscopic treatments were stricture-free at two years after their Optilume DCB procedure. The results demonstrated a 250% increase in urinary flow rate and a 73% decrease in symptoms such as frequency of urination, incomplete bladder emptying, weak stream, straining, and waking at night to urinate. Three-year and one-year RCT data is also to be published in 2021. 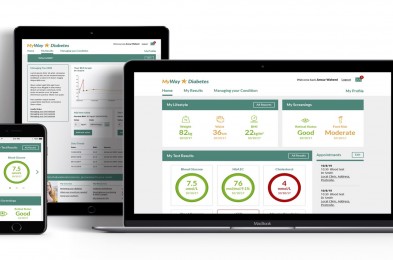 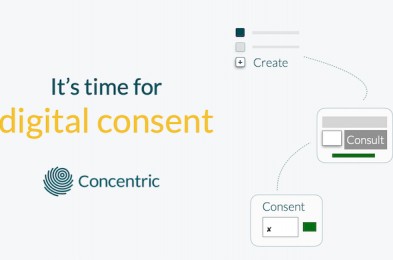 By Concentric Health Concentric is a digital consent (aka econsent) application which transforms the traditional paper consent form process and is now in use across a number of NHS... Last updated 2nd August, 2021 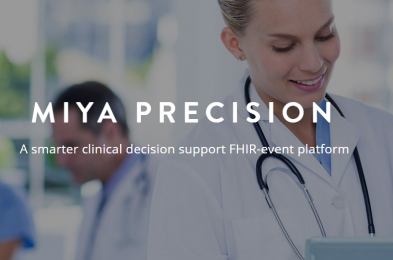 By Alcidion Alcidion was founded on the simple belief that smart technology can drive meaningful change in care provision. Since 2000, we have worked hard to create... Last updated 12th July, 2021 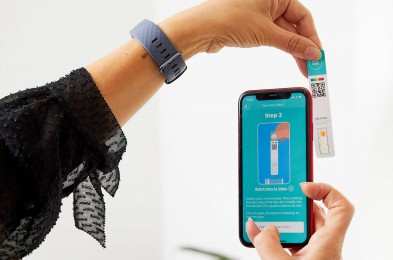 By TestCard TestCard is an at-home testing solution that provides immediate accurate results in the comfort of the users own home. TestCard is a combination of a non-... Last updated 12th July, 2021