An innovative and sensitive new test to help GPs make the difficult discrimination between irritable bowel syndrome (IBS) and inflammatory bowel disease (IBD) has been identified. Using guidelines developed from a pilot programme in York, we will aim to implement the guidelines in eight more pilot sites, whilst developing a robust evaluation process, which will impact on future NICE guidance.

Lower gastrointestinal symptoms are very common. They are challenging both for patients and GPs because different diseases can cause them. Irritable bowel syndrome (IBS) affects 10-20% of the population, half of whom will consult their GP. 79,000 new cases are diagnosed each year. Inflammatory bowel disease (IBD) occurs much less commonly, being seen 3% of the time.

Because distinguishing IBS from IBD is difficult as many as 19 out of 20 patients are unnecessarily referred to secondary care while for other patients diagnosis is delayed. This programme aims to implement the York model at scale while also developing robust evaluation.

Calprotectin is a stable protein released from white blood cells during inflammation. When the lower gastrointestinal tract is inflamed, elevated levels of calprotectin are detected in the stool. A normal faecal calprotectin (FC) strongly predicts for IBS and a raised FC increases the likelihood of IBD. 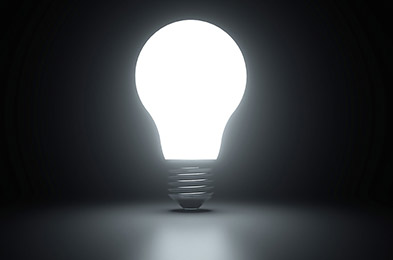 MediShout: A Logistical Brain For Healthcare 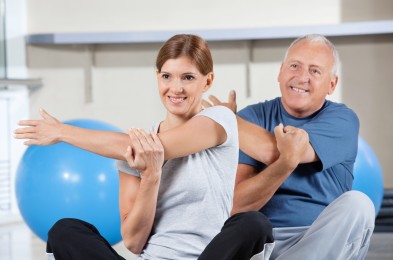 By Rehab Guru During the COVID-19 crisis a number of patients will be experiencing injuries, or be post-operative and in need of physiotherapeutic intervention. Often it... 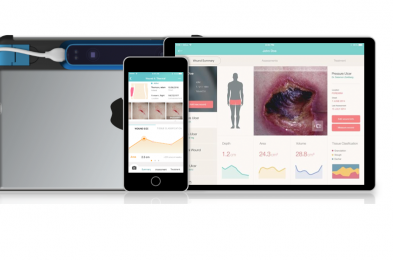